Offering the world's only discount club for travelers with disabilities.

Some of accessibleGO's amazing partners

Your World Just Got Bigger

accessibleGO is tearing down the barriers to accessible travel, beginning with the price tag.

clubGO members get discounts of up to 60% off for select hotels, resorts and motels!

accessibleGO is a travel platform for people with disabilities.

clubGO is our exclusive travel club.

clubGO is free for people with disabilities...

Suggest an organization.  We'll try to include them!

We tested hundreds of lodgings in the U.S. comparing clubGO rates for the same hotel and same dates as offered on dozens of popular travel websites.

96% of the time, clubGO had lower rates than publicly available deals on other travel sites.

Our research methodology spanned 75 U.S. cities both small and large.  We also accounted for fluctuations during off season, shoulder season, and peak season.

Go Wherever You Want

If you can find your hotel online, it's probably on accessibleGO.com too.

It's Never Too Early to Start Dreaming

Get accessible travel ideas and inspiration for the top 30 most visited U.S. cities.

Find accessibility information for each city 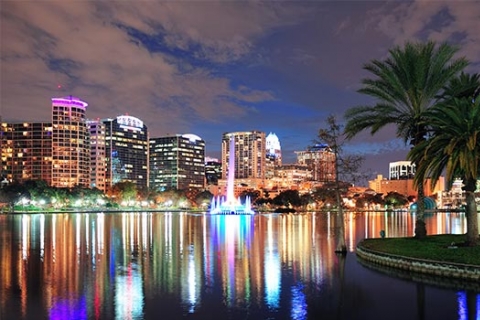 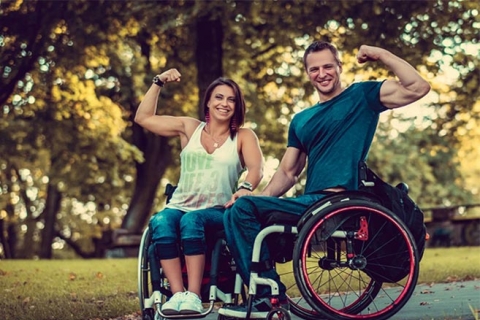 Get travel inspiration from dozens of seasonal and interest articles, including accessibleGO's community bloggers.

Anyone can join accessibleGO.

However, access to clubGO requires either a disability parking permit or membership with one of our non-profit partners.

Suggest an organization.  We'll try to include them!

We believe that the power of community can improve accessible travel in three ways.

accessibleGO is a travel website where anyone can book trips and find accessibility information for cities, attractions, and travel resouces.

clubGO is our travel discount program. When you’re logged into your accessibleGO account as a clubGO member, you will see special deals between 10-60% off appear in the hotel search results.

Anyone can join our community by creating an accessibleGO account. It’s free and allows you to comment on articles, review hotels and attractions, ask questions in the Travel Tips forum, and more.

The clubGO discount program is completely free to join and use. To be eligible, you must have a valid Disability Parking Permit / Disability License Plate or be a member of one of our partner organizations.

TIP: Have your parking permit ID number handy during sign up!